1.5 Limitations of Framing Creativity as a Mental Process 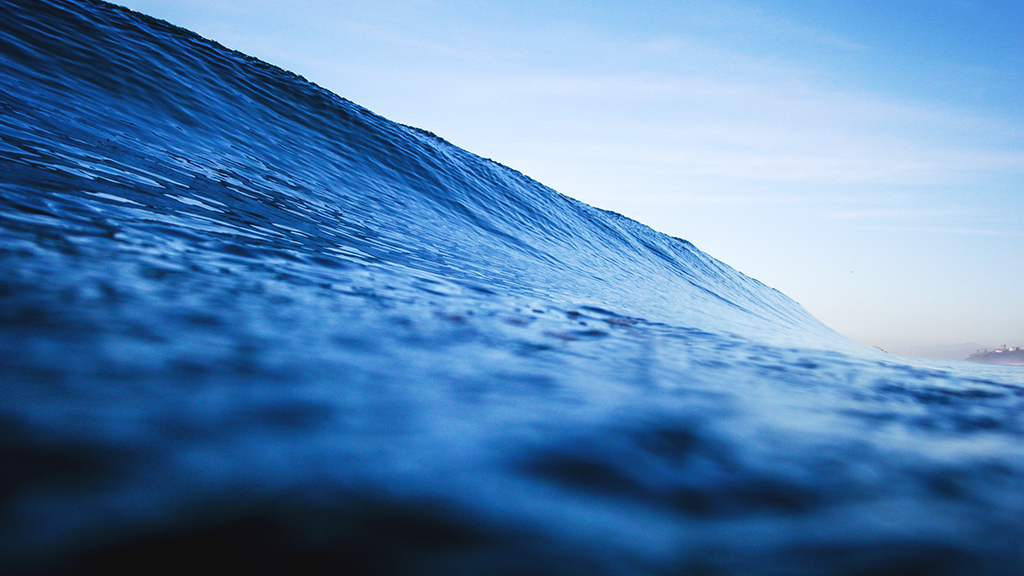 If we accept that lived experience is organised by the fundamental immersive and generative conditions of life, then we must also assess whether or not our commonly held beliefs about human creativity align with this idea. Only then can we begin to truly explore the relationship between lived experience and artistic creativity. To understand the phenomenon of human creativity is to grapple with and synthesise a complex mix of multi-cultural and multi-disciplinary perspectives.

The study of human creativity is particularly complex because of its heterogeneity and its highly singular manifestations across multiple domains. As a result, creativity is viewed differently according to its context: education values innovation, business values the entrepreneur, problem solving is prized in mathematics, and performance or composition is highly regarded in music (Reid & Petocz 2004). Psychologists and creativity researchers, Sternberg, Lubart, Kaufman and Pretz point out that the reason creativity is so difficult to test and measure is because real-world creativity requires complex multidimensional knowledge that takes many years of study to acquire (2005). To date, researchers have only managed to devise fairly simple problems to measure creativity, and as a result, their findings are based on acts of creativity that are “using only highly impoverished knowledge bases, which is not typical of the way creativity occurs in the real world” (2005, p. 351).

Despite the complexity and difficulties, research into creativity is prolific in Western academia. This research predominately emerges from the natural sciences that focus on empirical questions concerned with prediction, for the purposes of explanation, or the human sciences that focus on questions concerned with mental and/or psychological representations, for the purposes of measuring ability or indications of happiness. Amongst researchers, the term ‘creativity’ is still contested and there seems to be no universally accepted definition. Many creativity researchers consider the terms “new” and “useful” to be important in definitions of creativity (Mumford, 2003).

There are also some other elements of creativity that seem to gain general acceptance.  For example Cropley (1992), who is widely respected in the field, suggests that creativity is to be daring in one’s thinking. Sternberg (1997), Craft, (2006) and Joubert (2001), concur that a central component of creativity is ‘risk-taking’. Reid and Petocz (2004) emphasise the need for the element of surprise, problem solving, making connections, absorption, and reacting to new ideas. In the 1960s, definitions of creativity were fiercely debated amongst psychologists (Ghiselin 1952). In more recent times research in this field has converged and many tend toward the idea that creativity involves producing novel or useful products (Mayer 1999; Mumford 2003). Runco (2012), another prolifically published voice in the field, also posits that originality and utility are the most widely recognised requirements for creativity, and argues that creativity is not just about art and invention, it is an everyday human activity that is both proactive and reactive.

This project does not attempt to explore all aspects of the creativity phenomenon. The focus is not about measuring, improving, or enhancing creativity. This project is an ontological investigation that is about uncovering fundamental structures, and how those structures are implicated in the processes of artistic creativity. This research trajectory is not widely explored within the creativity research discourse, and thus provides an opportunity for further investigation.

As discussed in Section 1.1 of this chapter, I affirm that lived experience is an evolving creative process that is pushed by life. To accept this proposition requires a substantial reassessment of commonly held beliefs about creativity. This reassessment is necessary because much creativity research focuses on creativity as a mental activity. In my view, this focus on mental activity has led to misleading beliefs that perpetuate unhelpful mind/body, conscious/unconscious binary concepts about human creativity.

For example, Csikszentmihalyi presents a comprehensive, and widely celebrated, volume on creativity that includes interviews with ninety-one people whom he calls “exceptional individuals” (1996, p. 12). Based on these interviews, Csikszentmihalyi develops a theory of “Flow”. In essence, Flow is characterised by a state of complete absorption in what one is doing. His research subjects are all deeply committed to their practices, and have high levels of intrinsic motivation for their creative pursuits. According to Csikszentmihalyi, intrinsic motivation, creativity, and the state of Flow leads to happiness.

Csikszentmihalyi’s Theory of Flow is useful, because it identifies the conditions that allow creativity to thrive. However, the language he uses fails to take account of how visceral phenomena might have an impact on human creativity. For example, he begins Chapter Two of his book by asking the question “Where is creativity?” and answers immediately with “The answer is obvious: creativity is some sort of mental activity” (1996, p. 23). This focus on mental activity profoundly negates the role of the corporeal experience in the creative process and leads to a mind/body conceptualisation that is overly reductive. Based on Bergson’s theory of Creative Evolution that conceptualises life and therefore human lived experience as a generative process, I reject Csikszentmihalyi’s reductive characterisation of human creativity as some sort of mental activity. As I have argued, using the work of Grosz, “bodies and minds are not two distinct substances…but somewhere in between these two alternatives” (1994, p. xii).

Perhaps Csikszentmihalyi’s background as a psychologist frames the way he interprets his interview transcripts. His research insights focus on mental states and feelings of happiness rather fundamental structures. To be fair, Csikszentmihalyi did not set out to uncover the fundamental structures of creativity. Nevertheless, in my view, the corporeal thematic clearly emerges in his work.

This corporeal thematic is largely ignored by Csikszentmihalyi who, in my view, has only told part of the story. The first-person, visceral accounts from artists about their creative processes tell another part of the story. These visceral accounts suggest, if we pay attention to them, that creative people might be accessing experience in a different way, and that this thematic is therefore worthy of further investigation.

So, what is the way forward for those of us concerned with corporeity and its relationship to creative processes? In the first instance, although the documentation is fragmentary, it is worth further investigating the attempts that artists have made to describe their corporeal experiences of creativity. For example, artists describe things such as: checking in with the body to see if “it feels right” (Tharp 2003, p. 70); experiencing a bodily indigestion of sensations and visions that need to be discharged (Picasso quoted in Ghiselin 1952, p. 57); playing host to creative ideas by allowing what George Sand refers to as ‘the other’ to take charge of the body (Gheselin 1952); being what Sydney Dobell refers to as a ‘receiver’ or ‘mouthpiece’ (Gheselin 1952); or as Ruth Ozeki says being a conduit for characters to “find their way into the world” (Wheeler Centre 2013). These body-centred experiences suggest a corporeal thematic that might be useful to a project concerned with uncovering the fundamental structures of artistic creativity.

In the next section, I gather together some more detailed descriptions of the link between visceral phenomena and artistic creativity. Using this underexplored research trajectory, I then posit a methodological way forward for this research investigation.