1.4 The Intertwining – The Chiasm

In The Visible and the Invisible (1964/1968) Merleau-Ponty signals a shift away from ocular-centric metaphors (despite the title) and makes a significant contribution to contemporary concepts of human lived experience and our ability to take account of immersive conditions. He attempts in several ways to explain what he calls the “the intertwining – the chiasm” (1964/1968, p. 130). He details a new conception of the body as a ‘chiasm’ or crossing that demonstrates the ontological continuity between body and world. For example, he says:

There is double and crossed situating of the visible in the tangible and of the tangible in the visible; the two maps are complete, and yet they do not merge into one. The two parts are total parts and yet are not superposable. (1964/1968, p. 134)

If one wants metaphors it would be better to say that the body sensed and the body sentient are as the obverse and the reverse, or again, as two segments of one sole circular course which goes above from left to right and below from right to left, but which is but one sole movement in its two phases. And everything said about the sensed body pertains to the whole of the sensible of which it is a part, and to the world. If the body is one sole body in its two phases, it incorporates into itself the whole of the sensible and with the same movement incorporates itself into a “Sensible in itself”.  We have to reject the age-old assumptions that put the body in the world and the seer in the body, or, conversely, the world and the body in the seer as in a box. (1964/1968, p. 138)

In this passage, Merleau-Ponty convincingly describes the intertwining nature of that which is sensed and sentient. His language, although referencing two things, the sensed and the sentient, leads us more directly to an integrated circular course of experience. This passage posits an expansive corporeality and materiality that is immersive, co-existent, and relational. Although Merleau-Ponty has managed to avoid an ocular-centric metaphor in this renewed attempt at describing lived experience, he has still not entirely solved the linguistic conundrum of describing a unified, two-sided thing. There are still two segments of one sole body. Even so, I have found this concept particularly useful in enacting the process of eschewing binary concepts through my performance practice.

This has, in part, also been made possible by the work of Grosz. In her more recent work, Grosz reframes some of the ideas put forward by Merleau-Ponty, amongst others, and, in accord with Darwin and Bergson, explores “ontologies of becoming” (2005, p. 114). Placing Merleau-Ponty within this alternative philosophical lineage allows Grosz to make meaning of Merleau-Ponty’s work from an evolutionary perspective. In this context subjectivity is decentralised and a more immersive account of life is highlighted. Furthermore, in her earlier work, Grosz puts forward the Möbius loop model as a different conceptual framework for the intertwining relationship between the mind/body pair. She points out, “bodies and minds are not two distinct substances or two kinds of attributes of a single substance but somewhere in between these two alternatives” (1994, p. xii). The Möbius loop model has the advantage of showing “the inflection of mind into body and body into mind, the ways in which, through a kind of twisting or inversion, one side becomes another” (1994, p. xii). 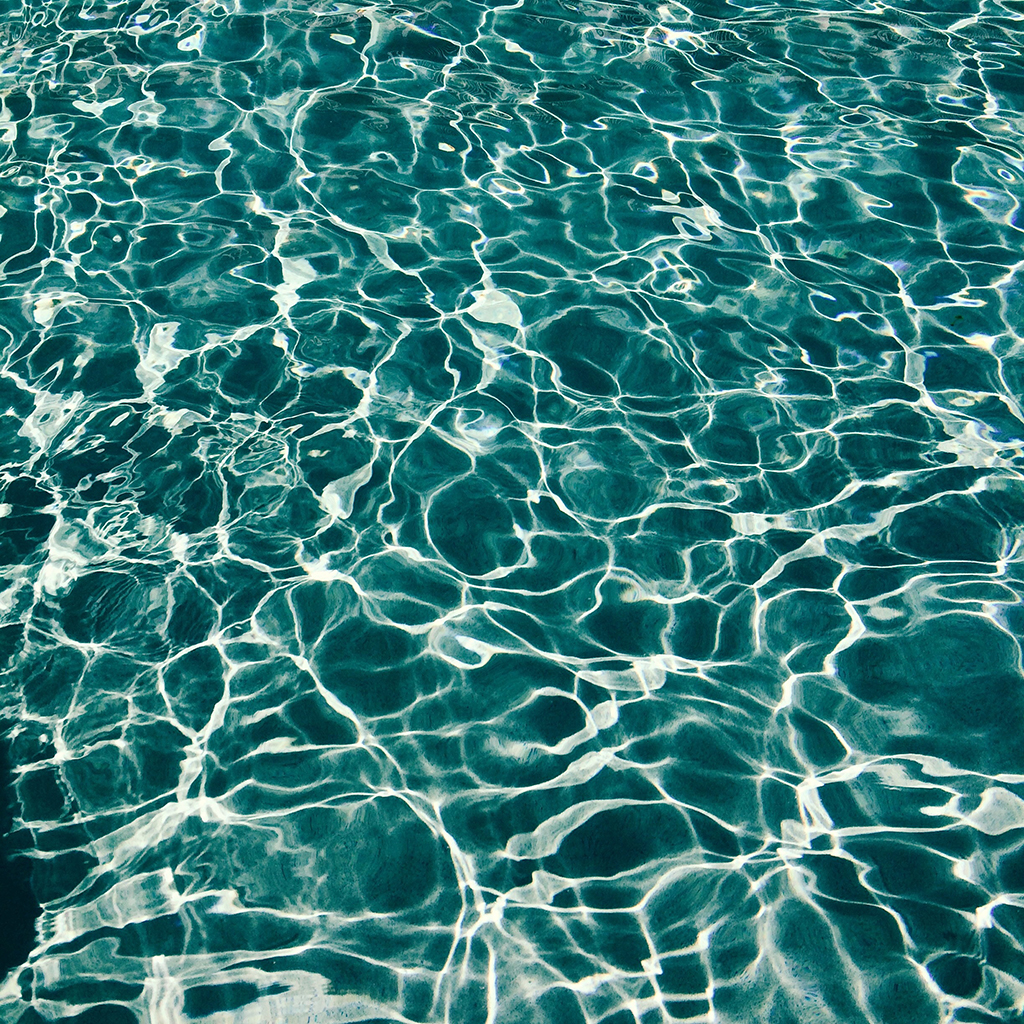 I find this repositioning of key phenomenological works within an evolutionary lineage as well as the use of Möbius loop model as a metaphor for rethinking the relations between mind and body extremely helpful in eschewing mind/boy binaries. This framework is also helpful in rethinking the relation between other binaries such as subject/object, and conscious/unconscious. As such, I embraced the Möbius loop model through my performance practice and used it as both metaphor and fundamental structure for guiding the development and expression of my work in this project.

In Chapter Five I will describe in more detail how I worked with the concept of the intertwining – the chiasm and the model of the Möbius loop. For now, I return to the primary concerns of this chapter regarding the ways in which binary concepts limit our ability to further understand the fundamental structures of human creativity. In the next section, I will consider the limitations of framing human creativity as a mental process because this idea supports an unhelpful mind/body binary that fails to take account of the role visceral phenomena might play in the creative process. It also limits our capacity to consider creativity from an evolutionary perspective whereby our immersive conditions might also play a formative role in the creative process.