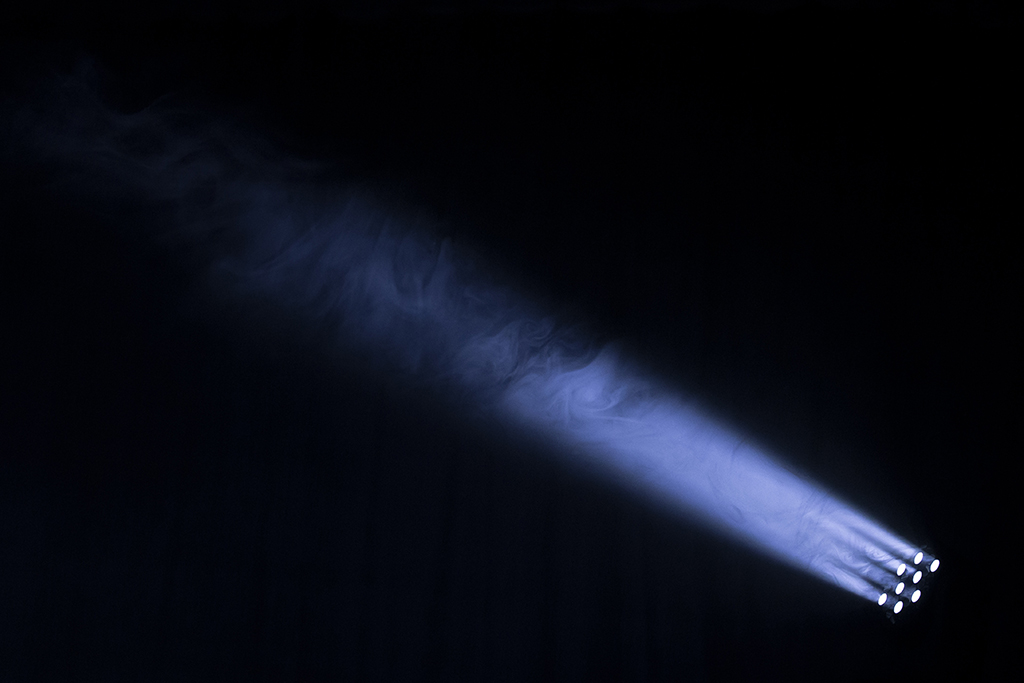 Critique of ocular-centrism arose in response to the ocular-centric metaphors used by philosophers, social theorists and political scientists in the Twentieth Century (see for example Burrell & Morgan 1979; Pfeffer 1982; Mackenzie 2001; and Kavanagh 2004). Part of that critique focuses on how ocular-centric metaphors make sight the dominant sensibility and polarise the other senses (hearing, touching, smelling, tasting) as a homogenous and undifferentiated group. Irish sociologist, Donncha Kavanagh suggests that ocular-centric metaphors are used because interpretations of knowledge, truth, and reality have roots in the Platonic distinction between the sense of sight that is aligned with human intelligence/soul, and the other senses that are collectively synonymous with material being (2004). He argues that despite the vast opposition to ocular-centrism in Western philosophy and the social and political sciences, ocular-centrism “is now stronger than ever” (2004, p. 459). He writes:

The dominance of visual metaphors continues to this day in contemporary academic discourse: in conceptualizing we seek insight and illumination; we speculate, inspect, focus and reflect; and when we speak of points of view, synopsis, and evidence, we may forget or be unaware of the concepts’ sight-based etymology. (2004, p. 448)

Kavanagh is self-aware enough to recognise that, even in his attempt to critique the use of ocular-centric metaphors, his work is “peppered with the language of a spectatorial epistemology (aspect, insight, points of view, perspective, clear, see, focus and so on)” (p. 459).

… certain of my corporeal parts can be seen by me only in a peculiar perspectival foreshortening, and others (e.g. The head) are altogether invisible to me. The same Body which serves me as means for all my perception obstructs me in the perception of it itself and is a remarkable imperfectly constituted thing. (1952/1989, p. 167)

This passage reveals an over-reliance on vision as the key appendage for perception. Husserl’s position on the body as “a remarkably imperfectly constituted thing” holds true only if we elevate the sensibility of sight above all other perceptions. Seeing is not the only way of knowing. The privileging of one mode of perception over the rest of the perceptions leads to a binary division between sight at one end of the spectrum and all other senses collectively at the other end. Sight does not confirm knowledge of a clock in the room for the ear that hears it ticking or the fingers that touch the clock-hands moving, or for the entity that senses the passage of time with multiple sensibilities. The senses and perceptions are complementary, and all work together to provide a unified holistic experience.

Merleau-Ponty, on the other hand, seems acutely aware of the difficulties metaphorical language poses in describing lived experience. In his attempt to describe corporeity he says:

We discover beneath intelligence and beneath perception a more fundamental function: a vector moving in every direction, like a searchlight, by which we can orient ourselves toward anything, in ourselves or outside of ourselves, and by which we can have a behaviour with regard to this object. (1945/2012, p. 137)

But then goes on to note:

The comparison to a search light is not a good one, since it takes for granted the given objects upon which intelligence projects its light, whereas the core function we are speaking of here – prior to making us see or know objects – first more secretly brings them into existence for us. So let us say instead…that the life of consciousness – epistemic life, the life of desire, or perceptual life – is underpinned by an ‘intentional arc’ that projects around us our past, our future, our human milieu, our physical situation, our ideological situation, and our moral situation, or rather, that ensures that we are situated within all of these relationships. This intentional arc creates the unity of the senses, the unity of the senses with intelligence, and the unity of sensitivity and motricity. (p.137)

Merleau-Ponty, in this passage, has more awareness of the issues associated with using ocular-centric metaphors. He is clearly striving for a description of the unity of the senses but in putting forward the search light metaphor, even he is privileging seeing above other sensibilities – a searchlight operates metaphorically as a singular-sense seeing agent. Once again the limitations of ocular-centric metaphors does not serve to capture what the multiplicity of senses all working together might reveal about lived experience. Using an ocular-centric metaphor polarises sight with all the other senses, negating the multifarious capacity of our senses to perceive our immersive lived experience. The ocular-centric metaphor entrenches rather than avoids binary pairs. Furthermore, the phrase making us see or know equates seeing with knowing. Even his attempted resolution of the intentional arc metaphor might also be considered ocular-centric because an arc is incomplete and therefore has a metaphorical blind spot, like ocular vision does for humans.  This once again privileges the experience of sight because humans do not have eyes in the back of their heads.

However, Merleau-Ponty never gives up on his project. In his posthumously published work, The Visible and the Invisible, he equalises the sense of touch to that of vision, and thus begins a fascinating, unfinished meditation on “the two ‘sides’ of our body, the body as sensible and the body as sentient” (1964/1968, p. 136).

Despite the problems associated with ocular-centric metaphors, I note that there is a way forward for developing deeper understandings of lived experience and its relationship to artistic creativity using the work of both Merleau-Ponty and Grosz. In the next section I introduce the concept of the intertwining and discuss how both Merleau-Ponty and Grosz find ways to rethink mind/body, subject/object binaries which in turn have formed the basis of a framework for my work.