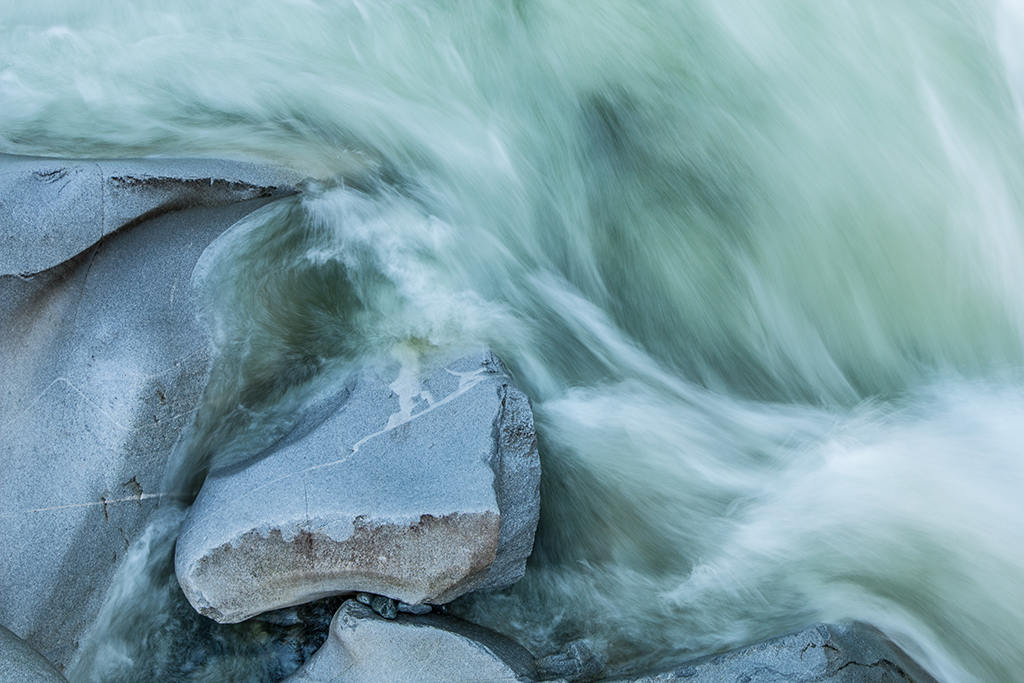 In his later work, The Visible and the Invisible, Merleau-Ponty initiates a search for what he calls “the brute or wild Being” (1964/1968, p. 170), so that he might articulate his notion of a common “flesh” that refuses to “submit to the exigencies of clear-cut separation or logical identity” (Grosz 2005, p. 125). This is a new ontology that truly seeks to reconceptualise relations between prevalent binary concepts such as mind and matter, subject and object, consciousness and world. Merleau-Ponty creates the concept of wild Being which is an indivisible unit of substance that opens up a “raw perception of the lifeworld’s elemental flesh” (Collins 2010, p. 49). According to Collins, Merleau-Ponty needs to “access a primordial sense of reality” (p. 47) by establishing the concept of brute or wild Being in order to formulate his transgressive notion of the term flesh.

Merleau-Ponty describes wild Being as “the perceived world and its relations with…the ‘logic’ that we produce_ _ _” … the “sedimented meaning of all our voluntary and involuntary experiences” (1964/1968, p. 170, p. 180). His concept of flesh is that which “is bound in such a way” that there is possibility for “reversion, reconversion…transfer, and reversal” (p. 142). For Merleau-Ponty, flesh is not the juxtaposition of the “little private world of each …to the world of all the others, but surrounded by it, levied off from it, and all together are a Sentient in general before a Sensible in general” (p. 142). Much of this thinking is captured in a stand-alone chapter called “The Intertwining – The Chiasm” and in the “Working Notes” included at the end of The Visible and the Invisible (pp. 130 – 155, pp. 165 – 275).

Merleau-Ponty’s project, however, remains unfinished and these ideas are described in long, unwieldy passages. Terms such as wild Being, brute and sometimes flesh are used interchangeably, which at times makes his writing quite ambiguous. As Baldwin says, there is “a genuine sense of a thinker stopped in midair” (2004, p. 130). Nevertheless, I am particularly drawn to the idea of wild Being because it does seem to capture something that precedes mind/body, subject/object binary constructs. As Merleau-Ponty says “an event of the order of brute or wild being” is ontologically “primary” (1964/1968, p. 200). In particular, the words brute and wild appeal because they signify something in its primal state, something pre-bifurcated and libidinal. Collins points out that Merleau-Ponty does not seem conscious of the “erotic tones” present in his notion of “flesh” but that his language is peppered with libidinal overtones (2010, p. 51).

This wild, libidinal, primal account of wild Being, for me, has resonances with the way artists describe the creative process. For example, singer/songwriter Fiona Apple says, “playing music with someone is somewhere in between conversation and sex. You’re definitely doing more physically with each other than it looks like.  There is some kind of knowing of each other, some intimacy, some involvement, some braiding together of people” (2010, p. 18).

According to Merleau-Ponty, wild Being also has an evolutionary drive to capitalise on its material conditions through variation and invention. Artistic creativity shares this evolutionary desire to utilise circumstance and context for the purposes of artistic invention. As musician David Byrne says, “context largely determines what is written, painted, sculpted, sung, or performed” (2012, p. 13). Writer, photographer, and filmmaker David McElroy describes this desire as painfully irresistible saying, “I don’t have any choice. I have to create things. When I don’t, I start dying” (2013, para. 1). I used theses resonances as a catalyst for research and experimented with accessing experience differently using the corporeal practices that are detailed in Chapter Three.

I note that recognising the centrality of life as an evolutionary force that acts upon human lived experience has been a difficult process in the wake of ocular-centric metaphors used by key phenomenological thinkers in their attempts to describe lived experience. In the following section I argue that, despite their intention to avoid binary concepts, Husserl and Merleau-Ponty have unhelpfully perpetuated binary thinking about human lived experience. Their ocular-centric metaphors pit the dominant sensibility of sight against the multiple and differentiated capacities of the other senses that are collectively reduced to ‘the other’. I question their choice of metaphors in this chapter because it has been a critical step in the processes of eschewing binary concepts, embracing a multi-sensory approach to experience and uncovering alternative frameworks for understanding the affect evolutionary immersive conditions have on the lived experience of artistic creativity.