4.2 Limitations of the Conscious/Unconscious Binary about Creativity 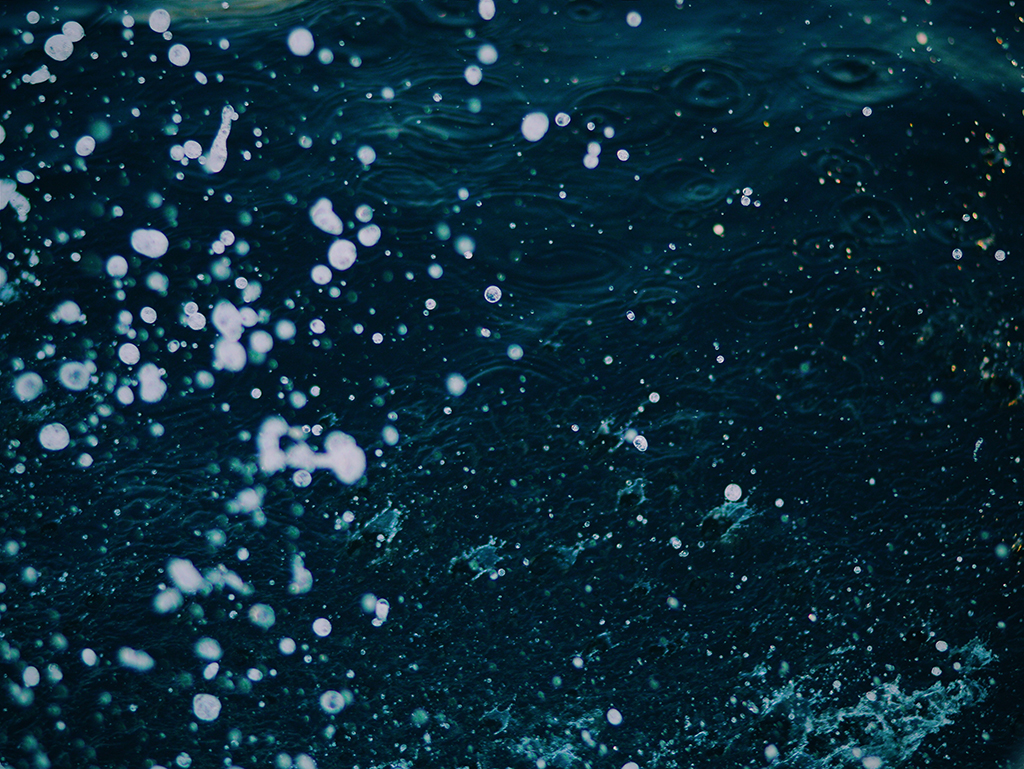 In his book, The Art of Thought, Wallas (1926) presents a theory of the creative process based on his own observations and on the accounts of famous inventors and polymaths. The theory comprises four stages: preparation, incubation, illumination, and validation (Rothenberg & Hausman, 1976, p. 69). The first and fourth stages, according to Wallas, are fully conscious processes and require deliberate and sustained effort directly focused on the creative project. The second ‘incubating’ phase, however, involves a period of unspecified time where seemingly unconscious processes are taking place, where no direct effort is being applied to the creative project. The third, the illumination stage, according to Wallas, is also unconscious. It is the culminating synthesis, the flash of inspiration, that comes after having spent conscious and unconscious time on a project, and is a stage that cannot in any way be willed into experience. Wallas’ main contribution is that these stages do not operate in isolation, because the act of creativity is a complex exchange of perpetually moving parts. Whilst the four stages of creativity that he identifies are useful in one sense because they do point toward an experiential truth, linking the stages to either conscious or unconscious modes of awareness perpetuates a false dichotomy that is unhelpful for artistic practice.

The French philosopher, Dorothée Legrand suggests that rethinking the notion of the conscious/unconscious divide is to consider instead the “type of access one can have to one’s body” (2007, p. 509). This would seem a far more useful schematic for considering the four stages that Wallas identifies in his theory of creativity. It should be noted that the participants in his study are not actually “unconscious” during the second and third phases – a detail Wallas skirts over. Wallas does not correlate these phases to an “unconscious” sleep state, for example. In my view, his famous inventors are simply displaying conscious awareness in different ways because they are doing things that are not directly related to the creative task at hand.

The belief in a conscious/unconscious process was strengthened further in the 1960s by Frank Barron, a pioneer in the psychology of creativity, who claimed “the creative genius may be at once naive and knowledgeable, being at home equally to primitive symbolism and rigorous logic…both more primitive and more cultured, more destructive and more constructive, occasionally crazier yet adamantly saner than the average person” (1963, p. 224). Even today, the view that artists are inspired by some uncontrollable, unconscious, and unknowable force persists. For example, cultural commentator and blogger Maria Popova (n.d. para. 1), describes creativity as “the beautiful osmosis of conscious and unconscious, voluntary and involuntary, deliberate and serendipitous” experience.

The problem with perpetuating a belief in the oscillation between two states of conscious awareness is that it sets up a false dichotomy, and once again returns us to binary thinking. As Merleau-Ponty recognises, the body is always “available as an indivisible power” (1945/2012, p. 83). The problem is that we do not always attune-to the things that reside at the edges of awareness. Artists, on the other hand, record, observe and pay attention to the many accessible sensations and perceptions that occur during these seemingly unconscious phases, such as vague hunches, nagging feelings, snippets of awareness, flashing images/insights, gatherings, double takings, attuning, listening, observing, documenting, sketching, recording, and many more embodied indications of a creative process that is underway. Paying attention to these vague but accessible sensations and perceptions seems to help artists to expand awareness, recognise the intertwined structures of themselves, others and their worlds, and thus allow creative forces to mobilise.

I suggest that there is a thin or veiled corporeal intelligence at play, akin to Merleau-Ponty’s concept of wild Being, that has potential to be augmented, enhanced, uncovered, disclosed, and perceived by closely attuning-to visceral sensation and perception. I suggest this corporeal intelligence can, through attunement training, become a highly conscious state that utilises the multifarious sensory and perceptual inputs of lived experience. The fact that artists are able to articulate these experiences, however vague they may be, suggests that they have found a way of attuning-to something that usually only exists at the fringes of ordinary awareness.

I argue that it is more useful for artists to link the creative process to the degrees of conscious awareness that are available to them as a constant structure of lived experience. Ghiselin argues “on the fringes of consciousness, change is easier because there the compulsive and inhibiting effect of system sustained by will and attention is decreased or ceases altogether” (1952, p. 12). Many artists conceptualise creativity as an ongoing living process by paying attention to the expanded field of conscious awareness. In one of his writing fragments he says:

…It is the act which shapes the thought.  As for matter and mind, the Mexicans know only the concrete. And the concrete never tires of functioning, of drawing something from nothing: this is the secret we want to go and ask of the descendants of high Mexican civilisations.

Upon some lost plateaus, we shall interrogate healers and sorcerers, and we shall hope to hear the painters, poets, architects, sculptors state that they posses the whole reality of the images they have created – a reality which drives them on. For the secrets of high Mexican magic lie in the power of signs created by those who in Europe would still be called artists, and who in advanced civilisations have not lost contact with natural sources and are the sole performers and prophets of a speech in which, periodically, the world must come to quench its thirst. (Artaud cited in Hirschman 1965, p. 67)

For Merleau-Ponty, the “unconscious is to be sought not at the bottom of ourselves, behind the back of our ‘consciousness’ but in front of us, as articulations of our field” (1964/1968, p. 180). For him, the unconscious is “the constellation wherein our future is read” (p. 180). I suggest these evolutionary forces that Merleau-Ponty points toward, are simply hidden from our everyday experience because we have not learnt how to pay attention to them or to recognise their seemingly invisible influence in daily life. In the next two sections, I describe how I have worked with embodiment practitioners to develop ways of consciously attuning-to experience differently, and how this process has operated in service of artistic creativity.