Wild life brings together the Bergsonian concept of life and Merleau-Ponty’s concept of wild Being. Bergson’s concept of life captures the creative evolutionary forces that are put into play through the “great blast of life” (1911/2005, p. 141). The primal quality inherent in Merleau-Ponty’s concept of wild Being, on the other hand, more closely aligns with the visceral descriptions of artists’ creative processes, as will be detailed in Chapters Four and Five. Through my performance practice, I experimented with accessing experience differently by attuning-to visceral phenomena that, in everyday experience, abides at the edge of awareness. This process felt different to ordinary experience and fostered a capacity to attune-to a corporeal intelligence that I discovered was unpredictable, surprising, open-ended and singularly creative. 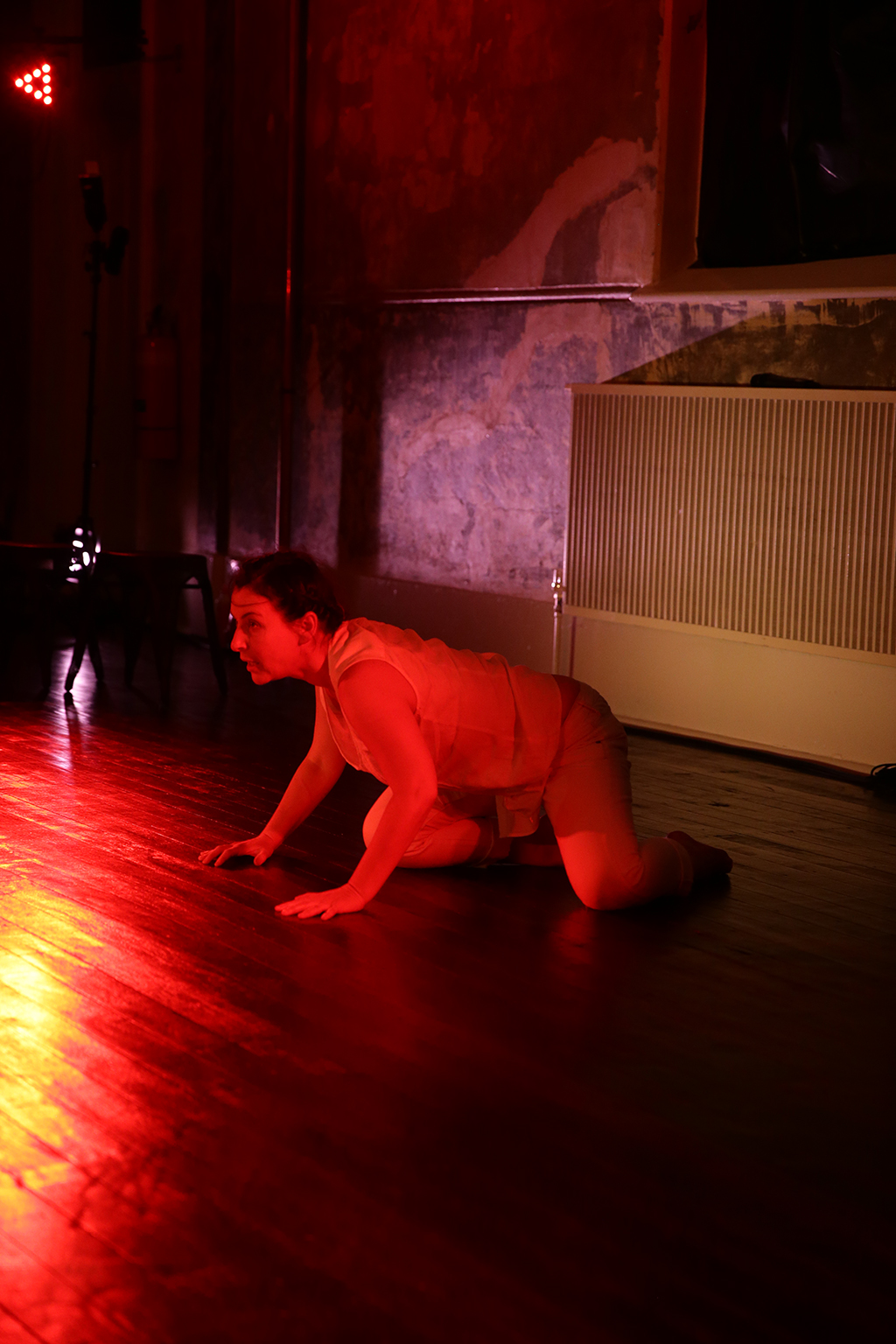 The term wild life is important because it helps to more precisely establish the link between fundamental structures and artistic creativity. Wild life harnesses the nuances of both life and wild Being without, I hope, losing the inherent qualities of either. In my research, I have experienced wild life as a multi-sensory dynamic that is primal, wild, libidinal and generative. I claim that attuning-to wild life during the processes of artistic creativity requires a sustained attentiveness to multiple, visceral phenomena, as well as a sustained attentiveness to that which is in-between things. Wild life has a pre-bifurcated quality that accounts for the body-world connections I have experienced, and that many artists attest to, as will be reported in the following chapters. In my experience, wild life is a constant structural feature of lived experience that manifests as a corporeal intelligence. Based on my research, wild life can be accessed at any time, if we so choose, to support and sustain artistic practice. 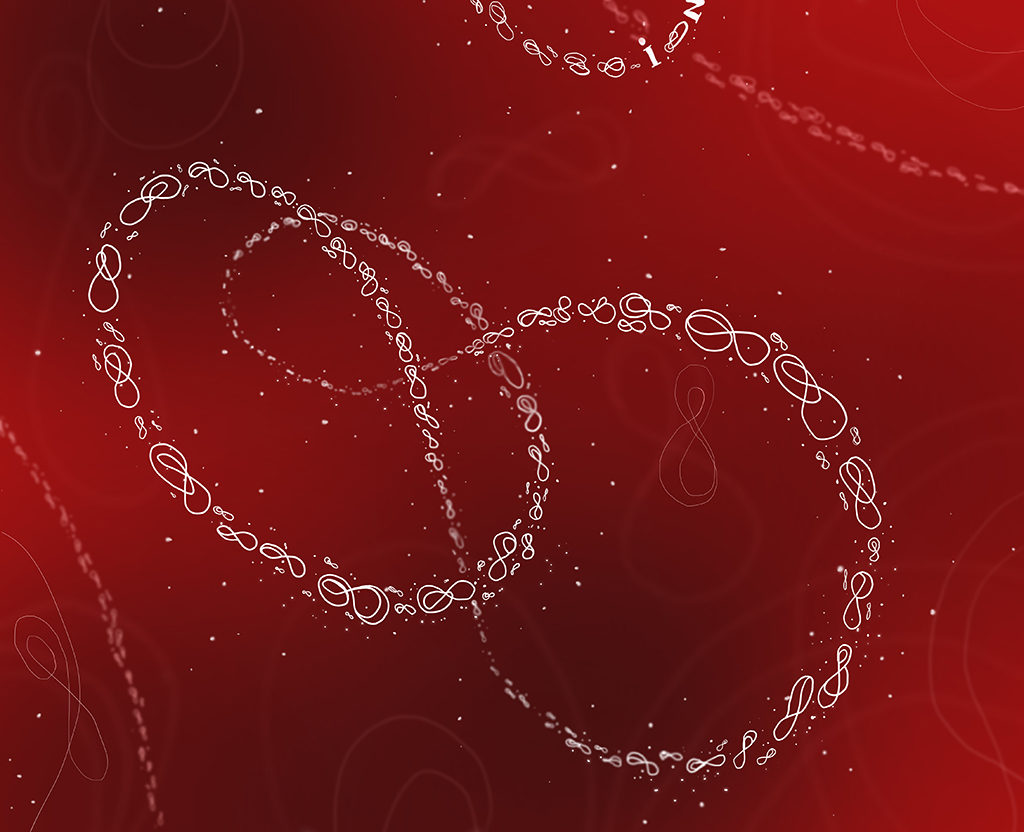 Working with the wild life phenomenon as a performance practitioner can allow for the unexpected and innovative to arise for artistic purposes. As Grosz says,

Art induces the real to reveal itself, to make itself more than itself, to discover economies of action, forces, effects that make as they change or unmake…it doesn’t grasp or comprehend the real. It intimates it, it feels, enacts, or performs the real. (2011, p. 190)

The interplay between philosophical ideas and artistic performance has resulted in a narrative that ultimately supports the idea that the relationship between lived experience and artistic creativity is fundamentally performative and intertwined; that indeed fundamental structures operate in service of artistic creativity. In the following chapters I will detail the experiences and discoveries from my practice and from the performance event held in April 2016 to substantiate this claim.