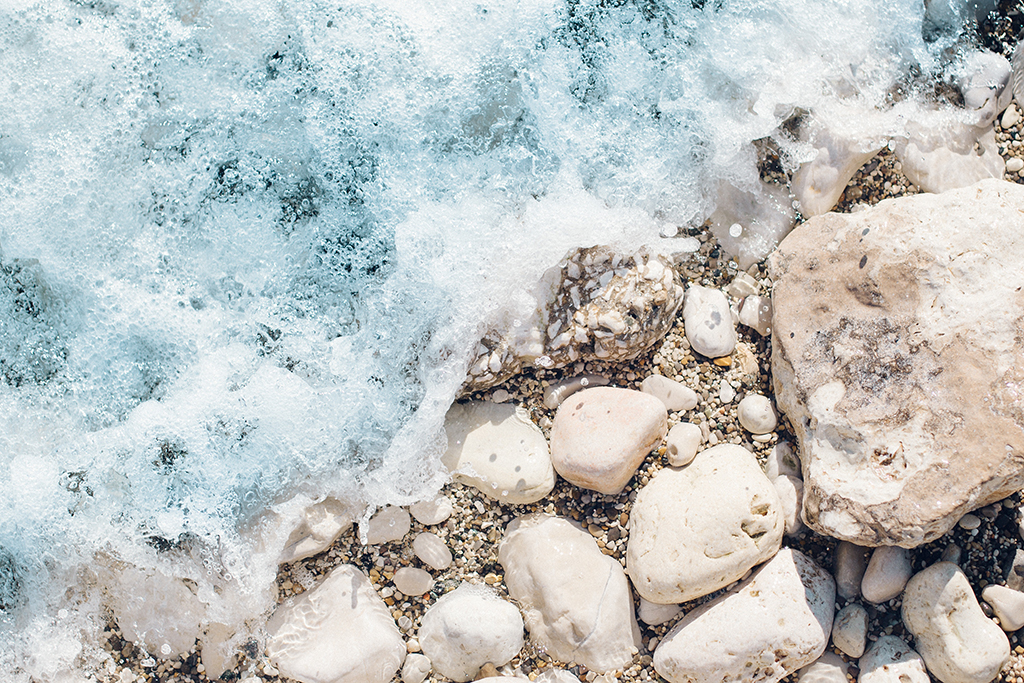 Theatre practitioner Phillip Zarrilli argues that the actor “implicitly enacts a ‘theory’ of acting – a set of assumptions about the conventions and style which guide his or her performance, the structure of actions which he or she performs, the shape that those actions take….and the relationship to the audience” (2008, p. 635). This ‘enacted’ theory of acting according to Zarrilli is informed by a “set of assumptions about body, mind, their relationship, the nature of the ‘self’, the ‘inner’ experiences of what the actor does – often called emotion or feeling – and the relationship between the actor and spectator” (p. 635).

Although I have avoided many of the terms Zarrilli uses such as ‘self’ and ‘inner’, I still find Zarrilli’s thoughts on this matter do resonate. Zarrilli points toward the need to articulate the underlying theories that one uses in the creation of artistic works. My project has been a process of questioning underlying assumptions about lived experience and artistic creativity, and communicating my findings through performance. For this reason, I argue that my work has been an act of Performance Philosophy.

I suggest that Performance Philosophy is perhaps the ‘closer relationship’ between art and philosophy foreshadowed by Merleau-Ponty. As early as 1959, Merleau-Ponty began his course at the College de France saying that philosophy was “for the moment” in crisis but continued by saying “philosophy will find help in poetry, art, literature, music….in a closer relationship with them, it will be reborn and will re-interpret its own past of metaphysics – which is not past” (Merleau-Ponty in his Notes de Cours, 1959 – 60, p. 39 cited in Flynn 2013). As Deleuze also points out, “the search for new means of philosophical expression… must be pursued today in relation to the renewal of certain other arts, such as the theatre or the cinema” (1968/2004, xx).

I suggest that the challenge put forth by Deleuze in the twentieth century has come to fruition through Performance Philosophy in the twenty-first century. Performance Philosophy provides a performative framework for researching the fundamental structures of life, subjectivity, inter-subjectivity and materiality. In my performance practice I take up Deleuze’s challenge and pursue a new means of philosophical expression through performance. Performance Philosophy, in the context of my project, borrows ideas from the continental philosophers of the twentieth century but attempts to reveal, communicate and enact fundamental structures through the subjective corporeal actions and inter-subjective interactions of live theatre performance.

The experiential nature of my work, the focus on lived experience, and the ensuing investigation into the fundamental conditions of human artistic creativity raised ontological questions that could not be ignored during the enactment of my project. I found answers to some of these questions in Bergson’s Theory of Creative Evolution and in the way Grosz utilises the work of Bergson and Merleau-Ponty to formulate ontologies of becoming. However, questions still remained about how lived experience actually operates in relation to artistic creativity in real-time.

Through reflection and action, I identified a corporeal phenomenon that was unpredictable, surprising, open-ended, and singularly creative. I found that live performance could reveal the immersive fundamental structures of human artistic creativity in a way that could be immediately apprehended in real time. These discoveries were made through processes of what I call live knowing. In the next section I discuss the concept of live knowing and how this supported the development of my work.