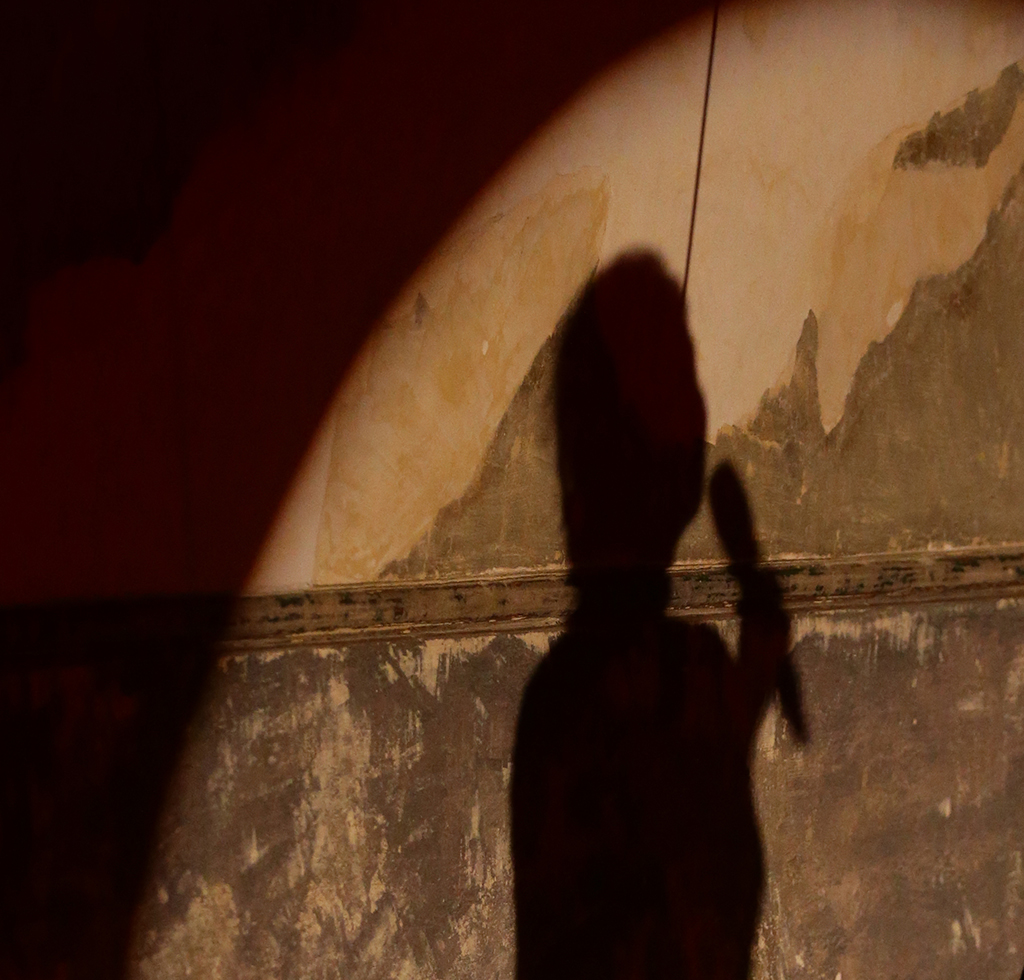 In this chapter, I have discussed how the dynamic and open-ended forces of difference can express the real through artistic performance. I affirmed Grosz’s position that life in the domain of becoming is fundamentally creative. I suggest that, for the purposes of artistic endeavour, it is useful for creative practitioners to approach life as a generative and open-ended dynamic that plays itself out in the field of duration.

I have discussed how some theatre practitioners have worked with this dynamic to unblock the physical body and voice rather than develop acting techniques. I have affirmed that this theatrical lineage contributes to shaping my research and its creative outputs and have used a Performance Research approach to test the concept of becoming against my own experience. These tests were activated by consciously employing imaginative sensory metaphors to achieve a thicker, more whole-bodied sense of lived experience.

In this chapter, I also considered issues of gender in relation to the most general and abstract conditions of corporeality. I assert that it is important to eschew binary divisions not because they do not exist but because it helps to uncover more useful fundamental frameworks to account for life and its creative outputs. I have noted that it is almost impossible to set aside gender and that in my project gender did play a role in the development of some creative works.

In closing, I have affirmed that engaging with the concept of becoming through my practice has first, helped me to consciously access experience differently and second, provided visceral entry points into performative material for the development of creative works. Affirming that life, in the domain of becoming, is a fundamentally creative dynamic has, therefore, been a significant factor in gaining a more precise understanding of human artistic creativity. The complementary substance of Chapters Four, Five, and Six have laid the foundations for the ontological position that I will now go on to articulate more fully in Chapter Seven.