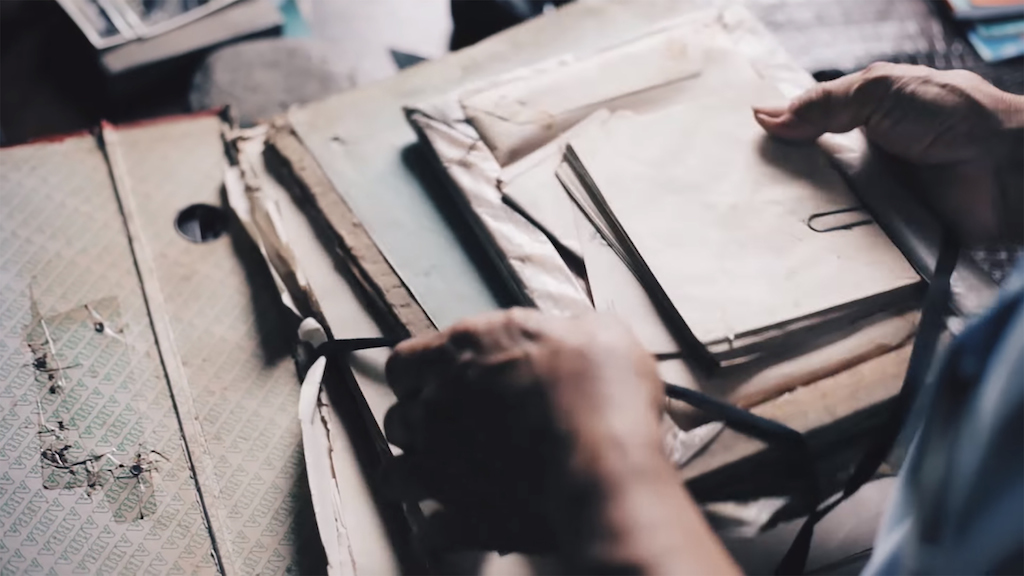 Reflective practice is now well established as a learning method. John Dewey (1933/1998) was among the first to consider the role of reflective thinking in the educational process. Later Donald Schön (1983/1991, p. vii) coined the term “reflection-in action” in his influential work, The Reflective Practitioner: How professionals think in action. As both a practitioner and teacher, Schön investigated the relationship between “the kinds of knowledge honoured in academia and the kinds of competence valued in professional practice” to find a “way to open up inquiry”. Central to the wisdom around reflective thinking is the integration of theory and practice. For Schön, this is about always approaching “the practice problem as a unique case” so that the peculiarities of the situation/task are continuously attended to (1983/1991, p. 129). This process fosters an environment of discovery because as he notes, “when practitioners choose to address new or unique problems which do not fit known categories, their inquiry is … a design process artistic in nature … (Schön 1983/1991, p. 170).

I utilised the following methods for reflective practice.

I maintained several journals that recorded written reflections about my discovery workshops, and body-centred experiences. I also kept several visual journals I used for concept-mapping the literature and developing diagrams that synthesised concepts that were of use to my performance practice and the development of ideas. I used these journals as points of reference in the discovery workshops to initiate a discussion, a workshop theme, or to check for shared understandings with the other practitioners. Early in the project, I synthesised the literature on phenomenology by concept mapping key texts in the field. This was a formative process that provided the source material for a visual image representing key concepts that emerged from my research. This visual image will be presented and discussed in Chapter Seven.

I gathered written reflections from the audience at the end of each performance in April 2016. The audience was invited to voluntarily reflect on the performance they had just seen and write any thoughts, impressions, and/or imaginings that occurred for them during and immediately after the performance. Their responses were recorded on a separate sheet to the consent form and remained anonymous. I used these reflections to validate, augment, or challenge my first-person research in ways that helped me to jointly create “meaning and shared understanding” (Franco 2006, p. 814).

Inter-subjective dialogues took place immediately after a discovery workshop or at an agreed later date. Sometimes we used video footage as a point of reference but mostly we used our memory of the primary event. The purpose of this dialogue was to “jointly create meaning and shared understanding through conversation” (Franco 2006, p. 814). The focus was on finding strength and value in one another’s position by working toward mutual understandings.  Our dialogue attempted to suspend judgment or preconceptions and fostered, what Roberts (2002) refers to as, equal participation through empathetic listening and the mutual probing of assumptions.

The multi-mode methods I have outlined in this chapter formulate an experiential methodology that has enabled the enactment of my project. They have helped me to first, attune-to lived experience differently, and second, to make artistic performance works. In subsequent chapters I document the ways I have used these experiential methodologies to further understand the relationship between lived experience and artistic creativity.